When the UDIA of WA calls your name at their Awards for Excellence you know you’ve done something special, and that’s exactly what Belmont Hub in the centre of the City of Belmont has done for its community.

Not only did the City win the recent award for Excellence in Social and Community Infrastructure (as well as winning plenty other awards) they’re also winning over the hearts of their entire neighbourhood too!

This thoughtful development has been years in the making and is the result of plenty of community engagement and feedback from its community by the City of Belmont. It really is a place that caters for not only the existing neighbourhood, but future communities and visitors alike.

At the heart of Belmont Hub is library over two levels with an automatic book sorter, museum, second floor office space specifically for community service organisations, Seniors Hub, and even a demonstration kitchen for cooking workshops.

Belmont Hub has even been awarded a 6-star Green Star rating for its environmental friendliness. The design includes natural air ventilation, low water usage, and a 100KW solar power array which makes this community hub very kind to the planet.

It’s not just the inside that’s impressive either. Outside you’ll find a plaza with fantastic landscaping and striking public artwork by Stuart Green entitled “Paths of Many” that has both a piece inside the building and outside.

It really is a place that anybody can enjoy at any time of year.

Community buildings have come a long way and Belmont Hub is the perfect example of a community space that has its entire neighbourhood in mind. Do yourself a favour and come for a visit, even if you aren’t a local.

To see the entire range of spaces and things on offer get onto the City of Belmont website – belmont.wa.gov.au 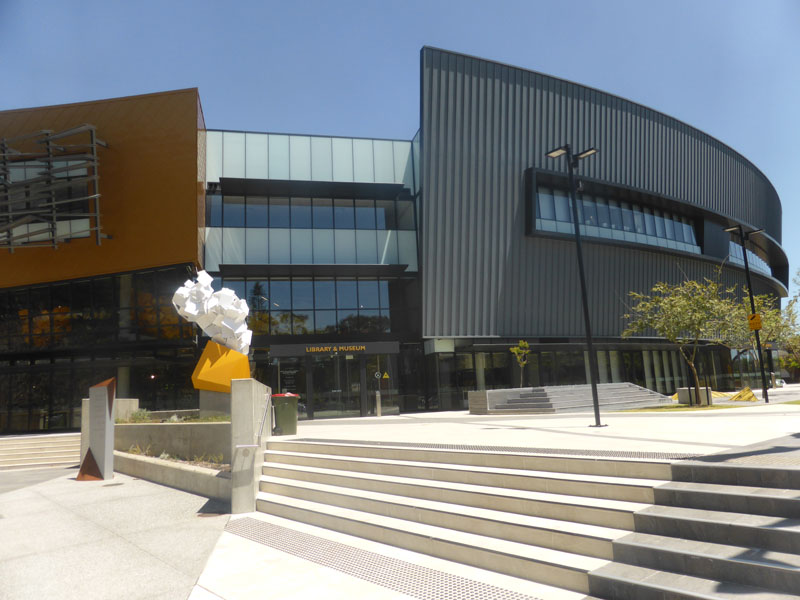 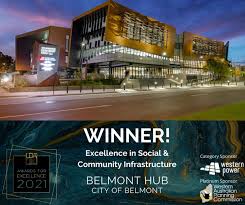 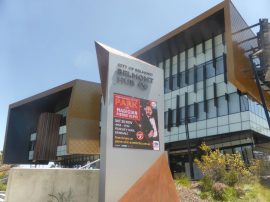 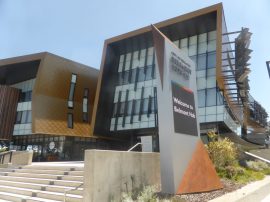 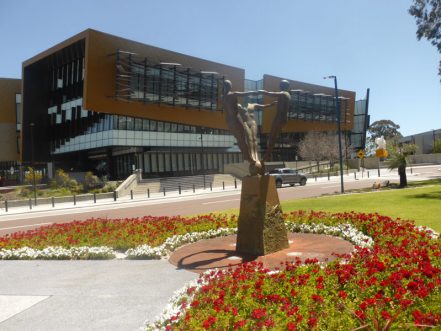 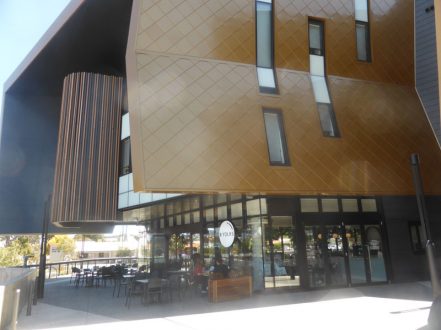 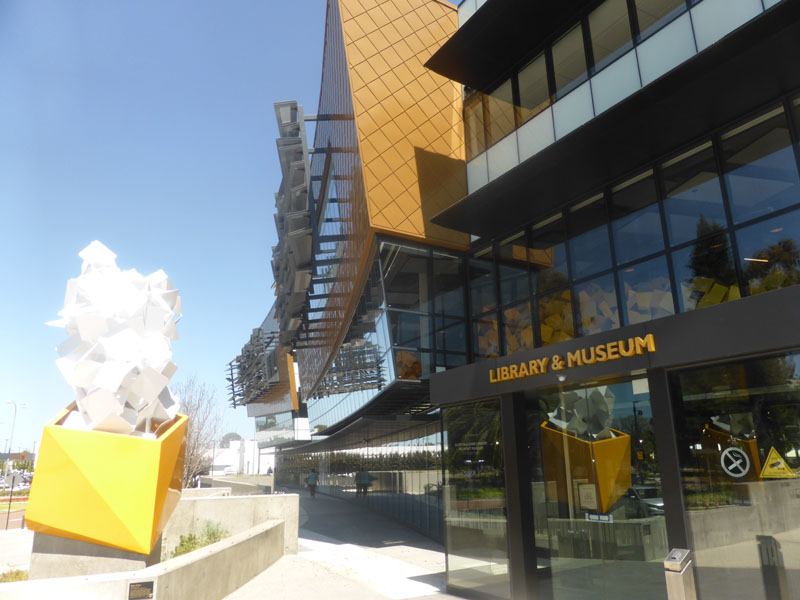 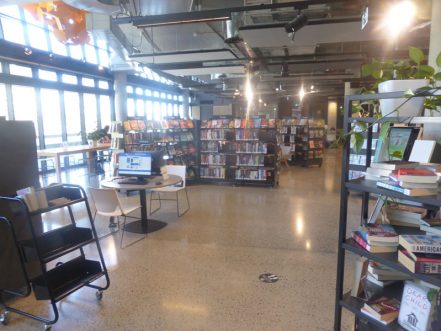 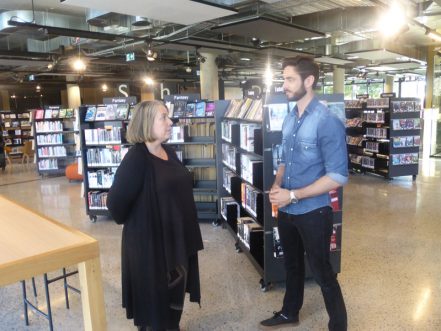 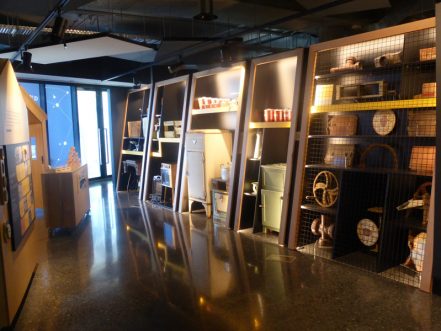 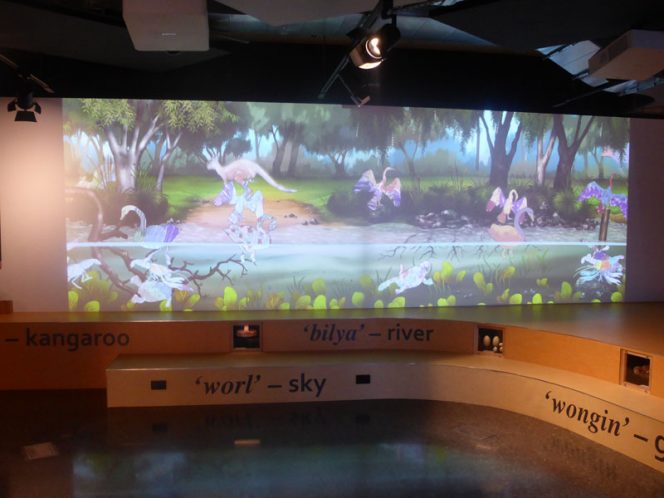 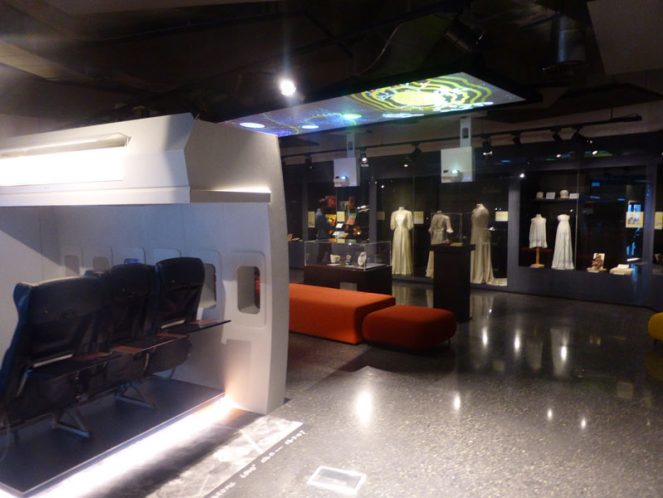 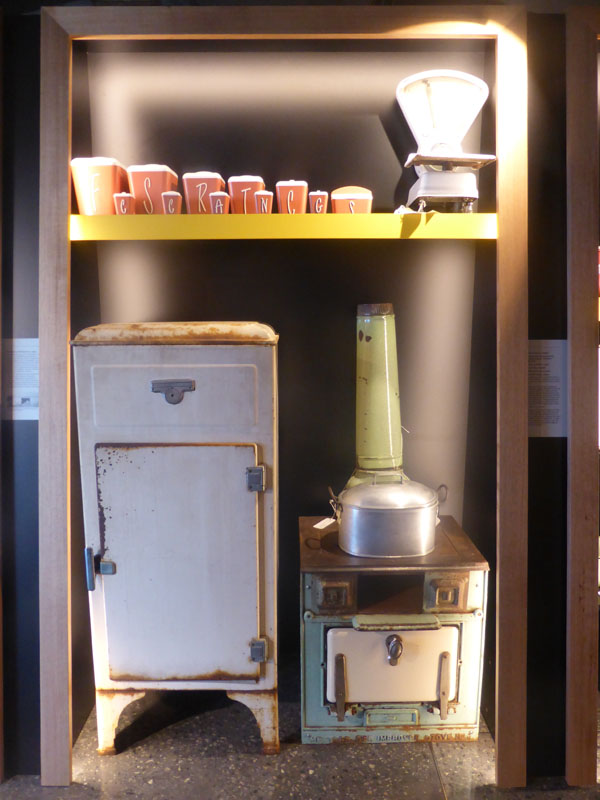 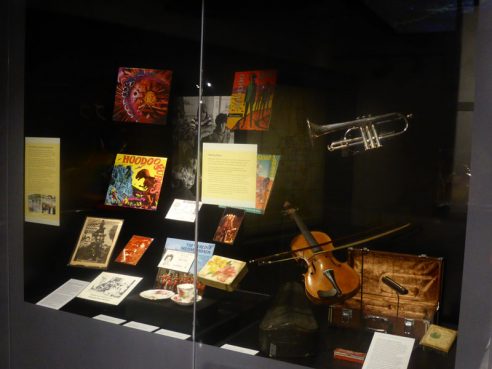 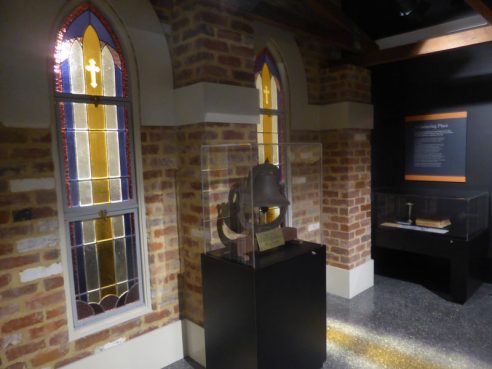 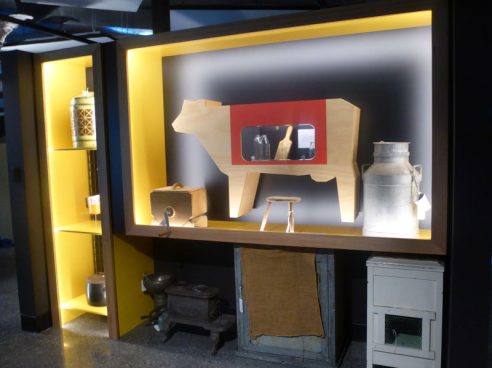 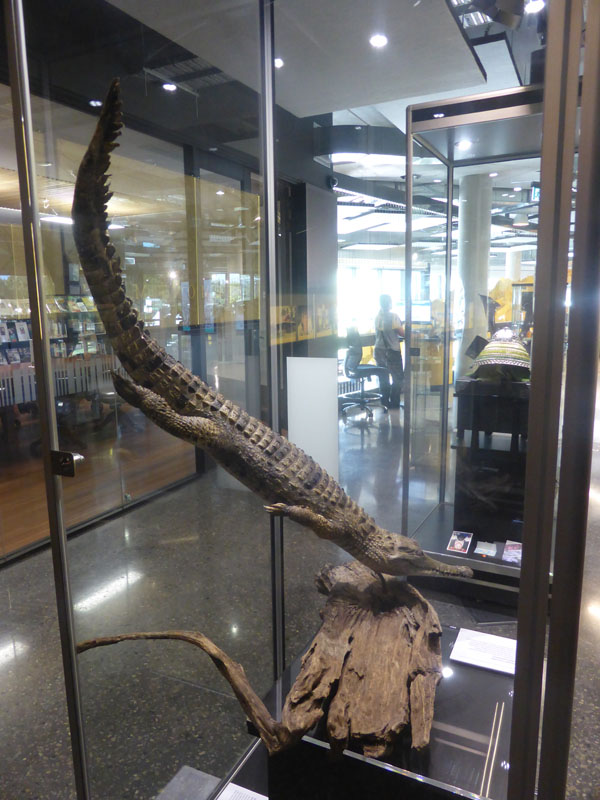 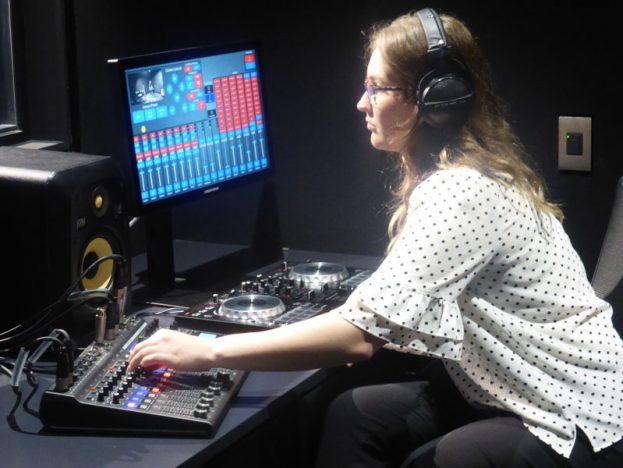 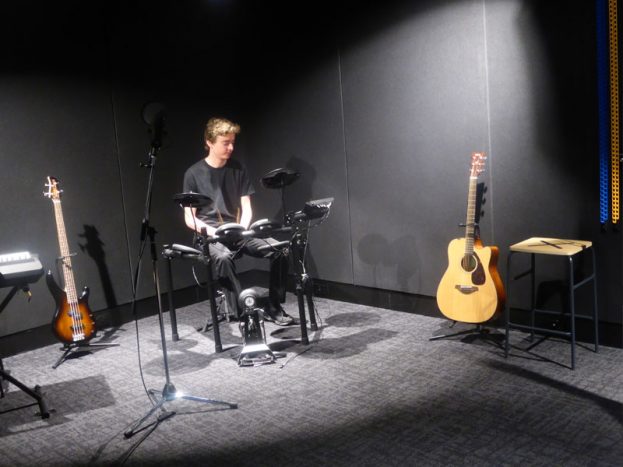 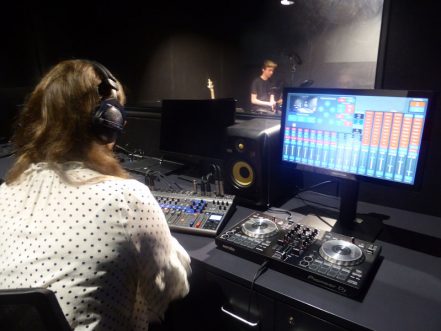 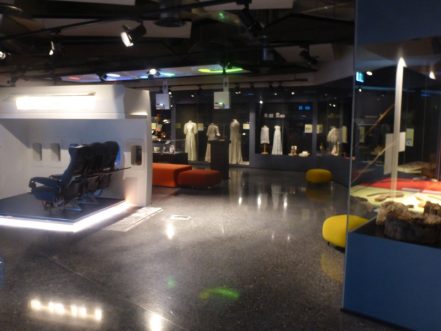 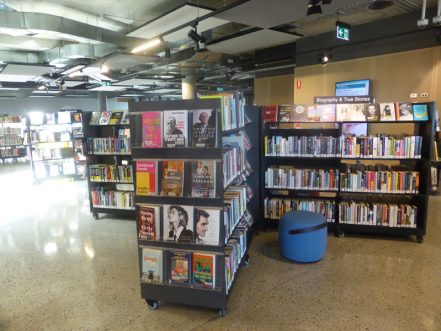 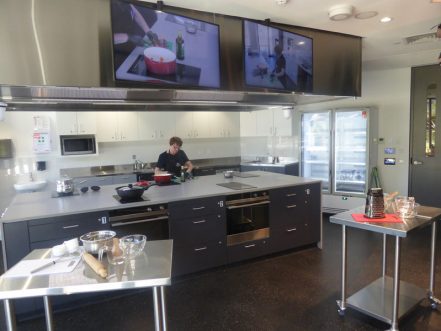 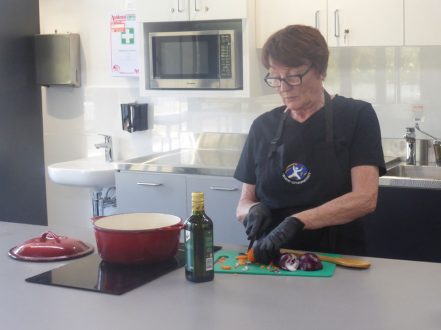 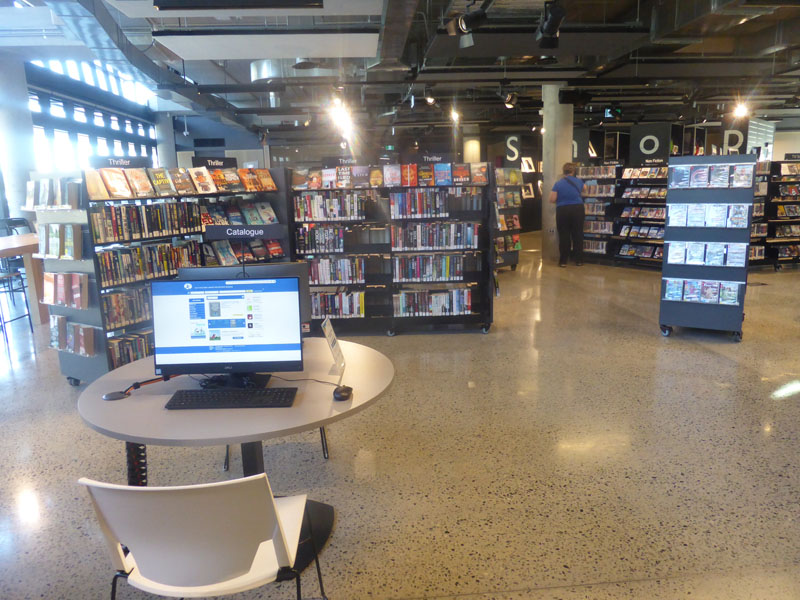 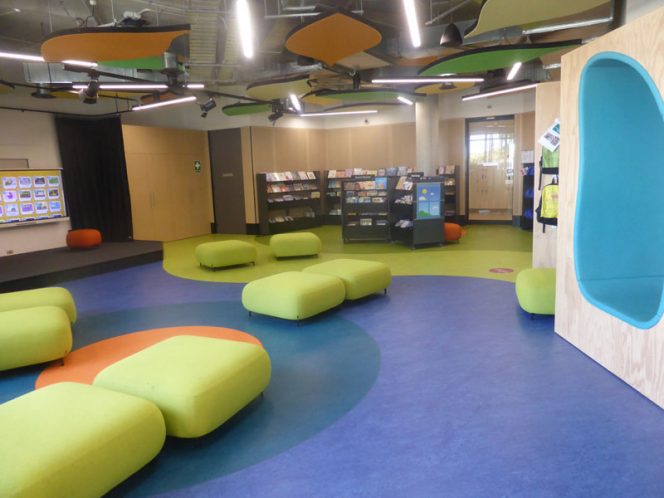 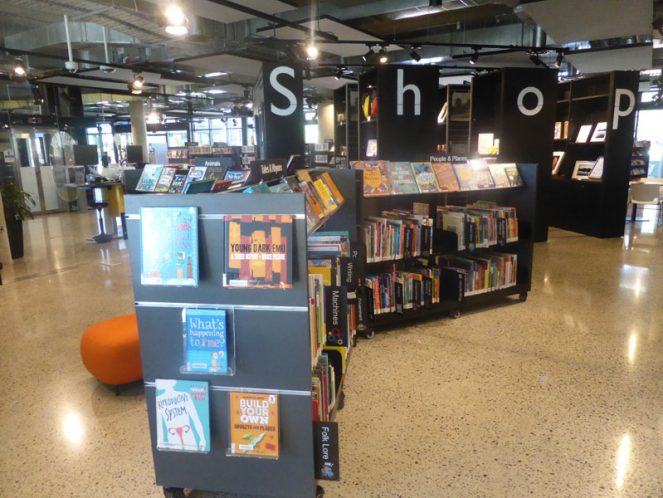