The Perth City skyline and infrastructure has changed a lot in the last decade and has been transformed into a cosmopolitan metropolis on the top of the worlds best cities lists – including Forbes Magazine’s’ ‘World’s Best Destinations 2019’ and the New York Times ‘Top Places to Go in 2019’. Not bad for what was once known for being an isolated and sleepy little town tucked away on the west coast!

Vue Tower by Finbar is designed for those with an eye for style and the design conscious investor, but the location and proximity to some of Perth’s biggest landmarks is also a massive drawcard.

After waking up to River views on your large private balcony – the best of the city is on your doorstep. Everything from great schools like Trinity College to something for sports fans with the WACA, Perth Stadium and Gloucestor Park all within a stones throw and for those who love a little retail therapy-Perth’s premiere boutiques are a short Uber away.

The river views and access to the rooftop Skylounge for all residents is simply the icing on the cake.

Complete with all the ammenities you could hope for like a heated river-view pool with cabanas, sauna, gym and communal lounge areas – the new Vue Tower is a testament to city living and also to one of WA’s most trusted apartment developers. Finbar have yet again delivered absolute quality in all facets of apartment living – from the outstanding location to the designer appeal of the boutique facade and styling right throughout the entire building. To discuss your new city-living lifestyle at Vue Tower – head to vuetower.com.au. 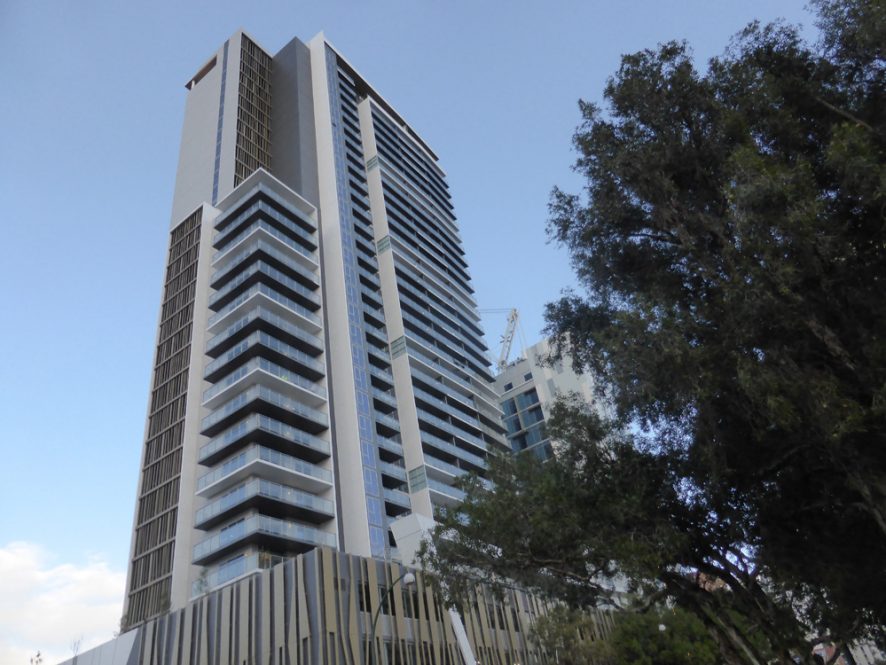 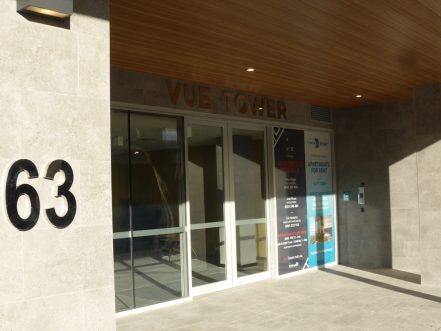 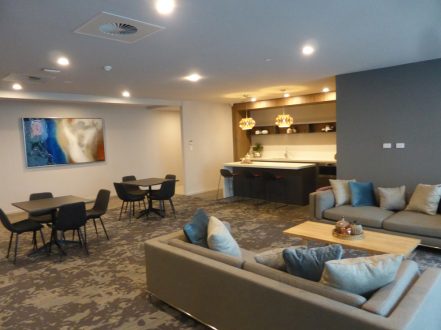 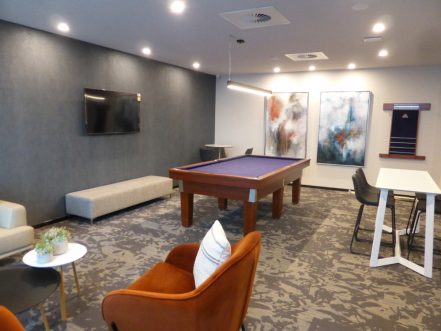 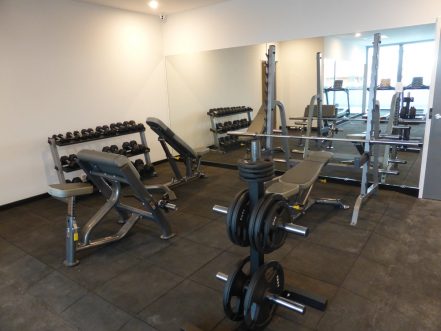 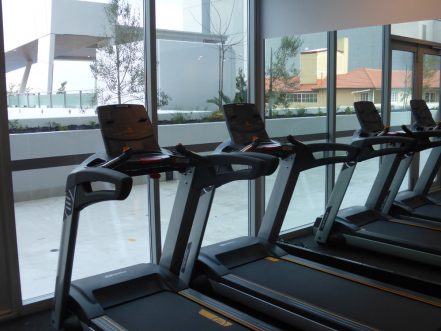 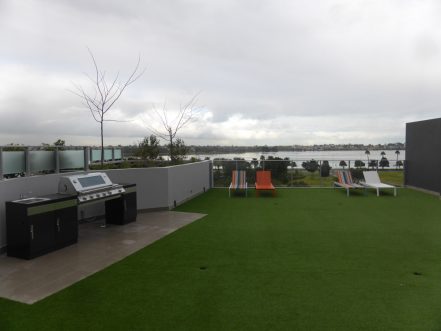 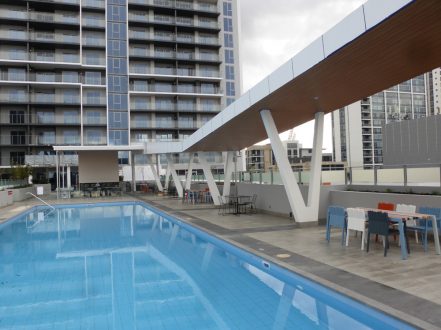 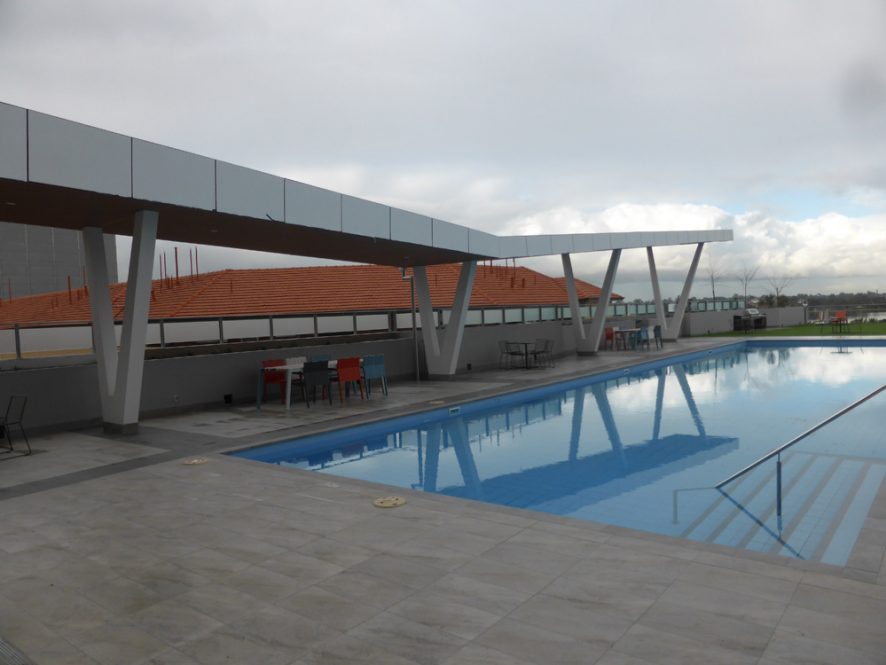 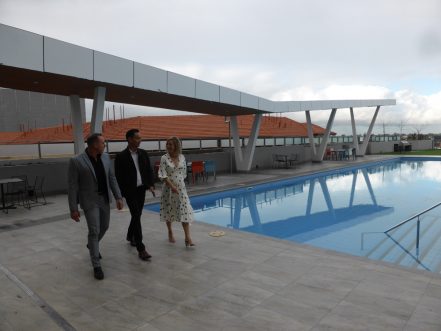 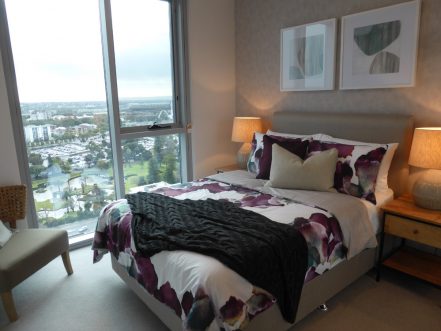 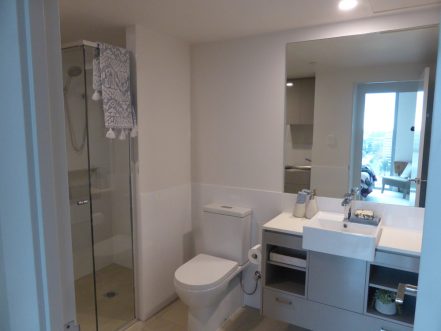 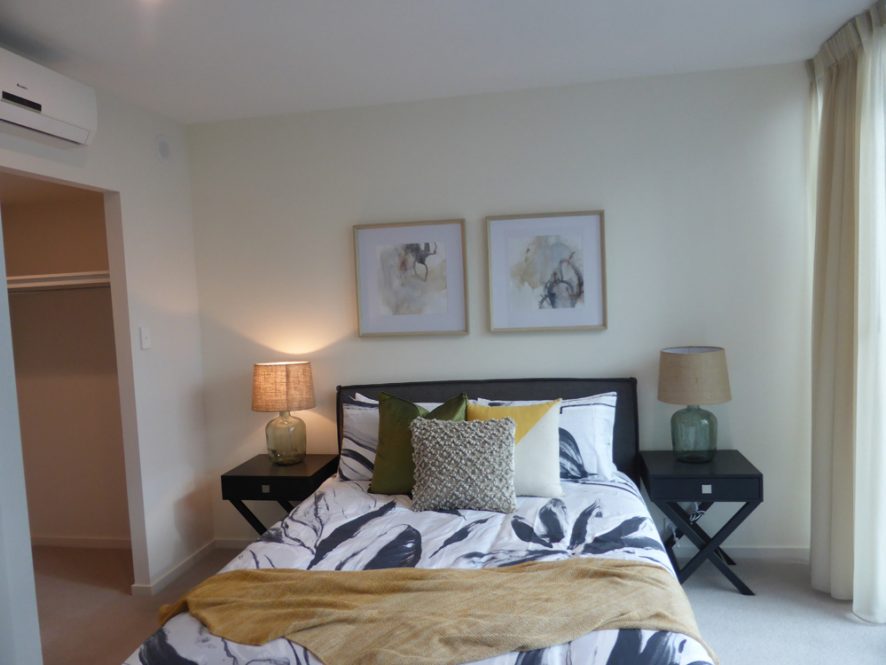 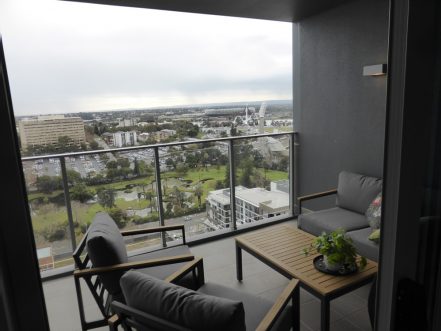 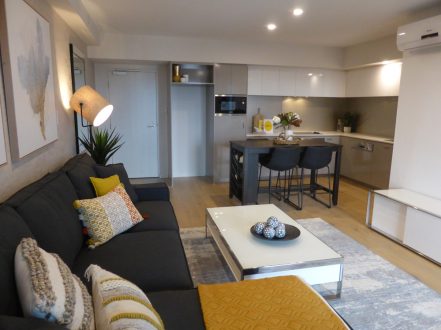 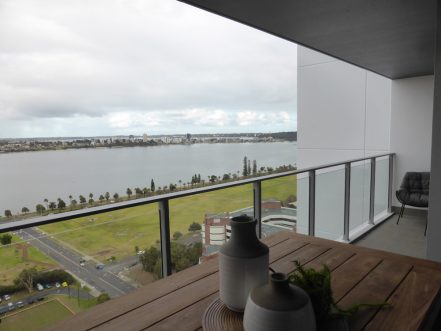 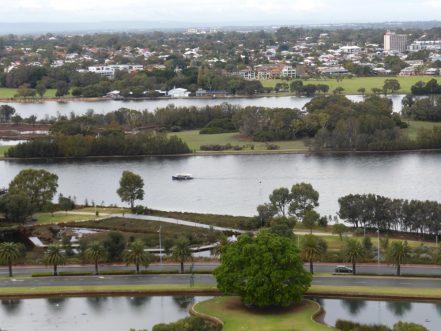 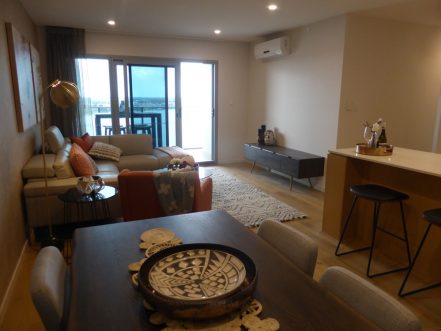 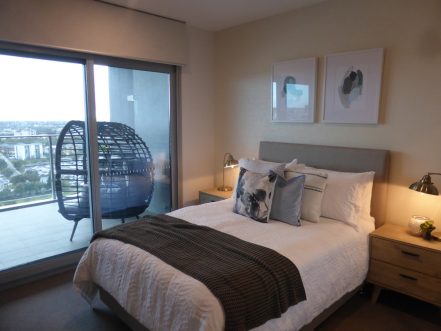 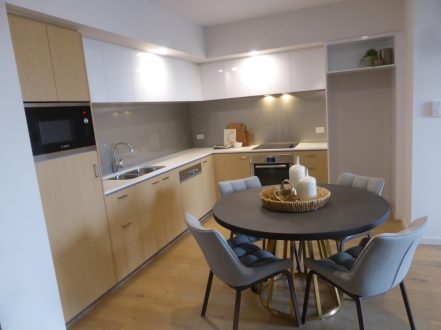 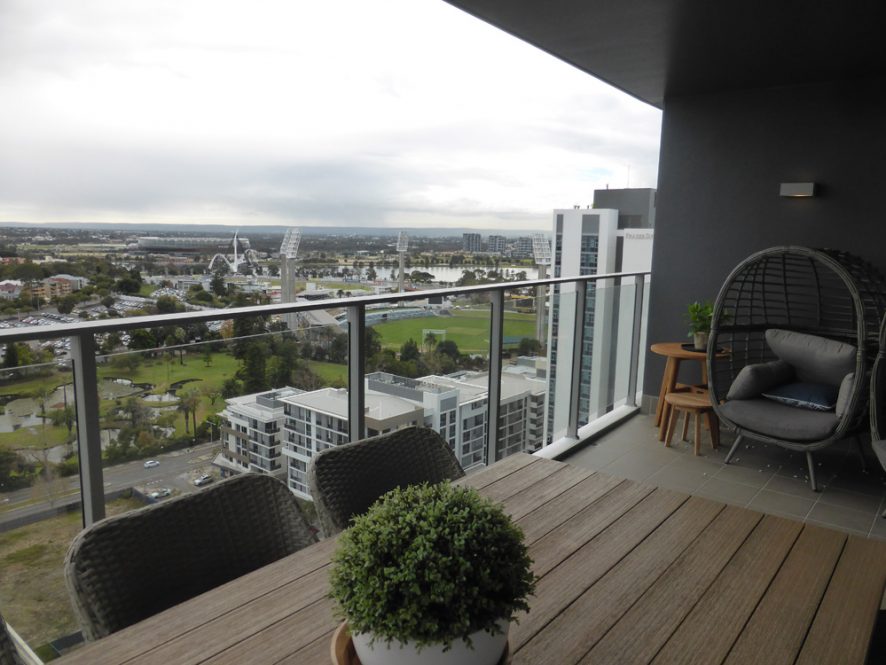 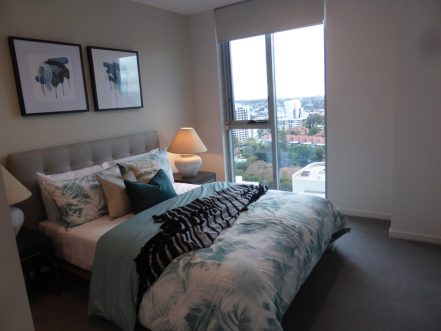 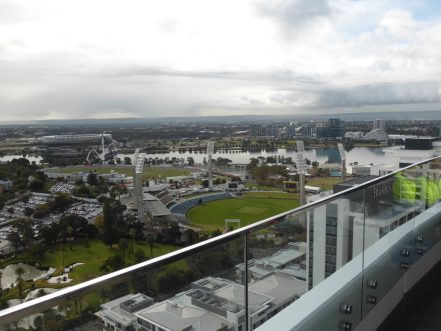 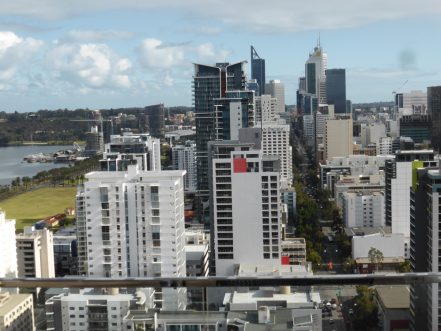 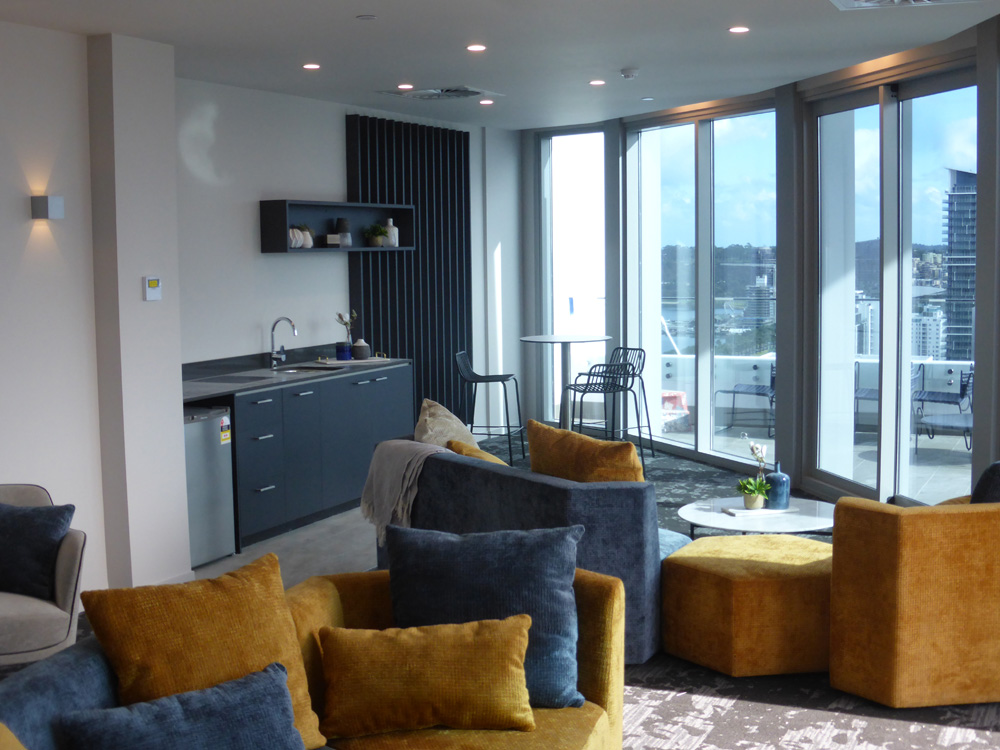