In this episode Jon Williams caught up with Minister for Transport and Planning, Rita Saffioti. They discuss how Perth continues to push the boundaries of the city, but most agree that it is just not sustainable. The problem is that so many West Aussies view high density living as the enemy and let’s face it, no-one wants their back yards overlooked or the afternoon sun blocked out by the new apartments that just went up next door.

West Australia is no doubt a remarkable place to live. Perth itself spreads about 120km from north to south and it has one of the lowest population densities in the world. But with the amount of people calling Perth home predicted to double by 2040, urban planners are now calling for a smarter way to manage our city’s growth.

They discuss if Perth’s population is estimated to hit 4m people by 2040 but is it ready for such a big rise in population and that there are many people in Perth who want a more vibrant inner city …but is this an achievable goal if we keep extending the urban spread?

There will always be a careful and measured balance between effective urban sprawl and a vibrant inner city. So, the reality is that both are needed if Perth is to continue its journey in becoming one of the most liveable cities on the planet.

So if you are considering developing your block or need any help with an existing property, please do get in touch with one of the award-winning team at The Agency. They pride themselves in helping their clients on their real estate journey. 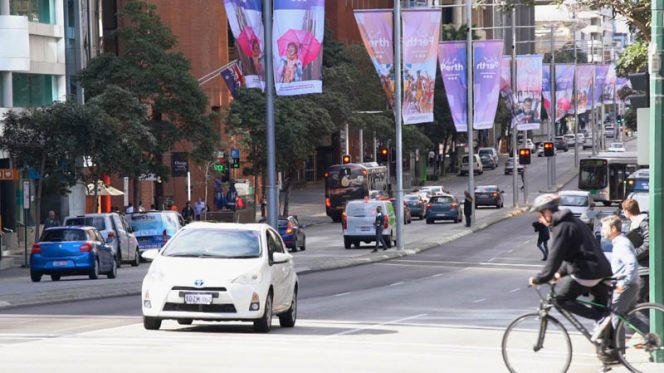 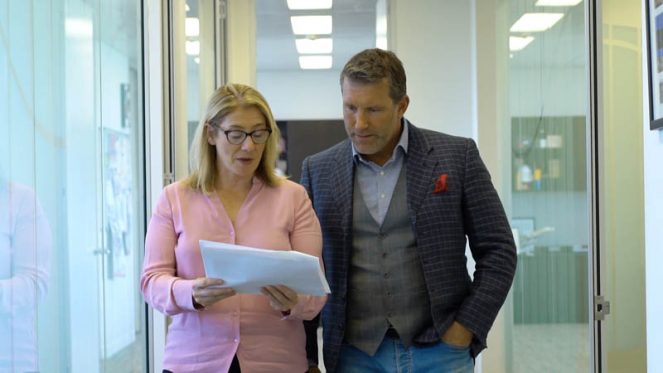 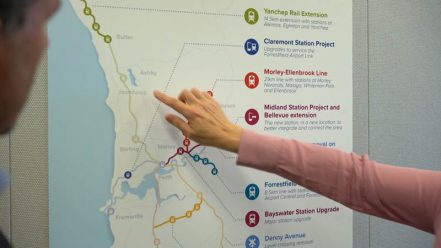 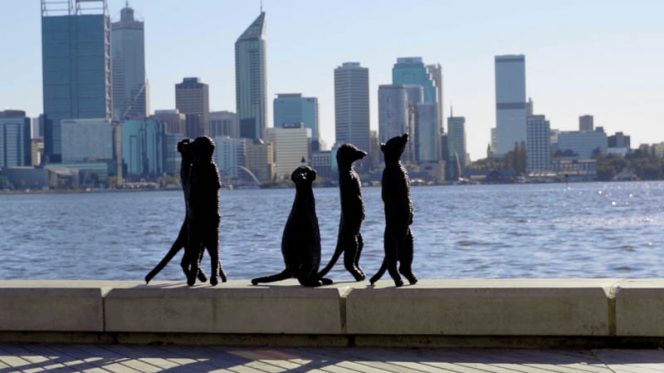 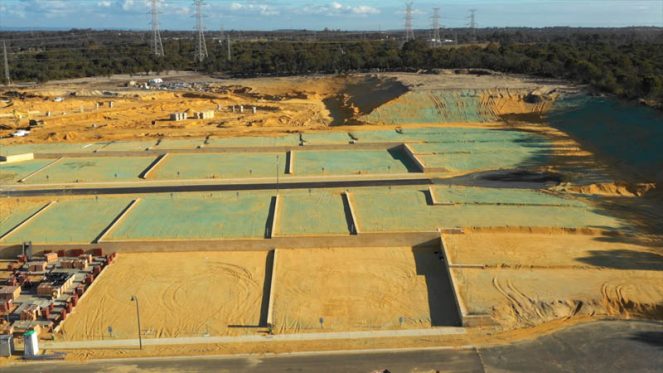