If you’re looking for a land estate with a difference, Holly might have found just the place for you.

She went to visit the site of the old channel 7 studios in Dianella, they were built in 1959 and were Perth’s very first Television studios.

The studios were moved and now it is the prestigious Seven Hills Community.

One of the best things about Seven Hills is its location. It’s only 10km from the city and it’s in close proximity to other great areas like Mt Hawthorn and Mt Lawley. It’s in an already established area which has shopping centre’s, schools and more already in place, which is a huge advantage over many estates that are waiting to establish these in the future rather than them already being available.

Whether you are looking for a family home, or looking to downsize, there are different sized blocks available to suit different needs. Seven Hills is actually one of the highest points in Perth, so it has stunning views.

Satterley’s reputation for building communities that enrich people’s lives is supported by over 100 industry awards, so you know you’re in good hands when you build in one of Satterley’s communities. With the estate being only 10km’s from the CBD you can be confident your investment is likely to grow over time.

Seven Hills is also one of very few new land releases where you can build from scratch and customise your home to exactly what you want. It has a brand new state-of-the-art display village, featuring two-storey houses from some of WA’s leading builders.

Seven Hills has proved to be a very popular estate. With it’s wide open spaces and stunning landscaping, over 87% of stage one has been sold with only one more smaller stage left to be released.

If you’d like to invest in your own piece of Western Australian History we suggest you consider Seven Hills. Stage two is now for sale with blocks ranging from “348sqm lot – $370,000 and 450sqm lot – $480,000”. The sales suite is open 1pm to 5pm Saturday and Sunday and Monday and Wednesday by appointment or visit sevenhillsperth.com.au. 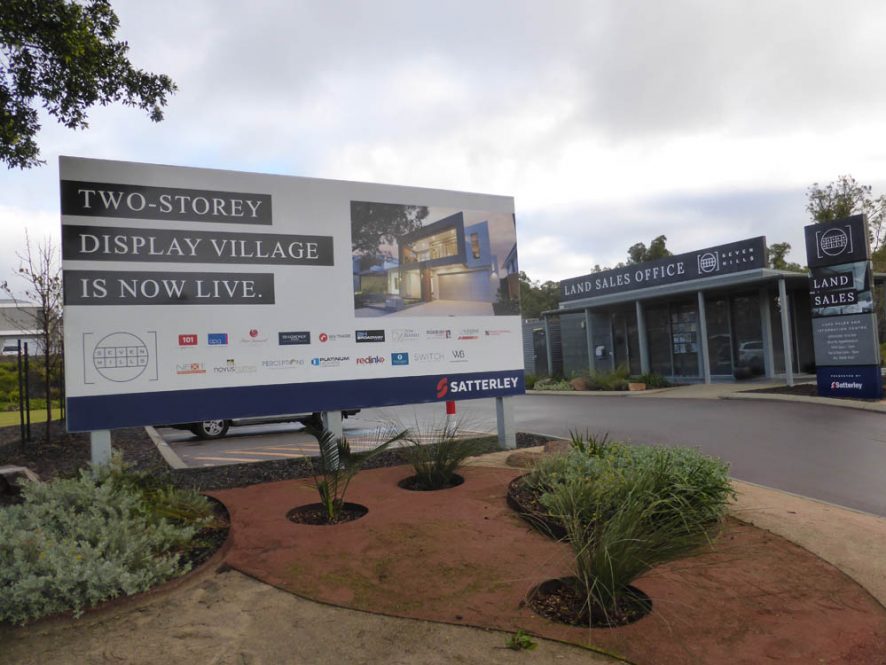 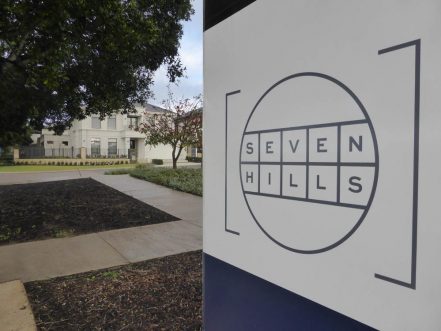 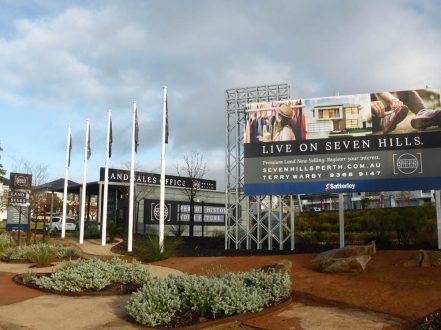 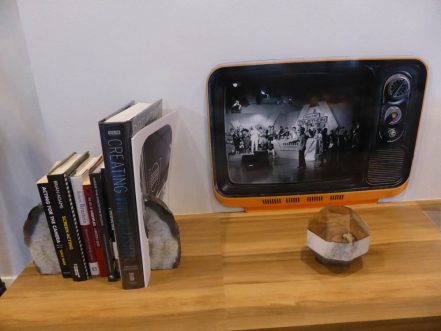 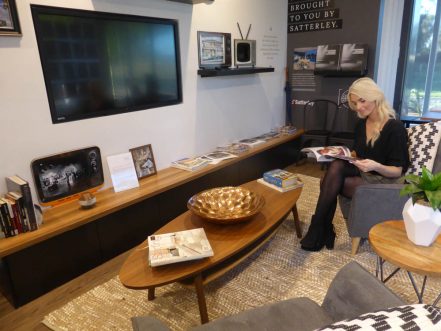 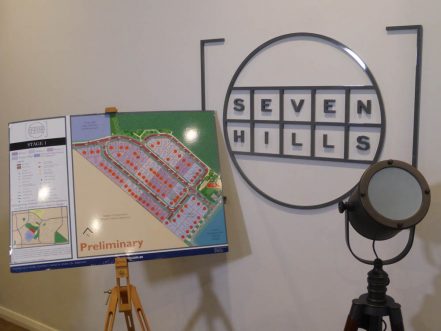 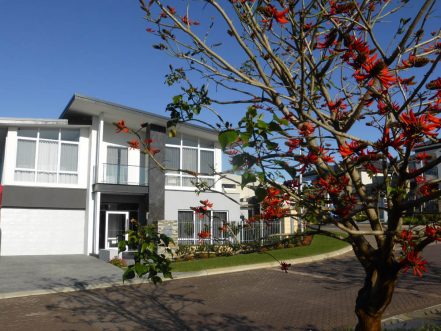 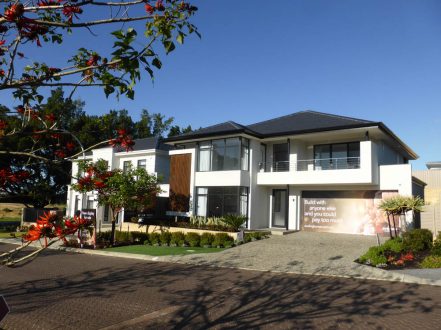 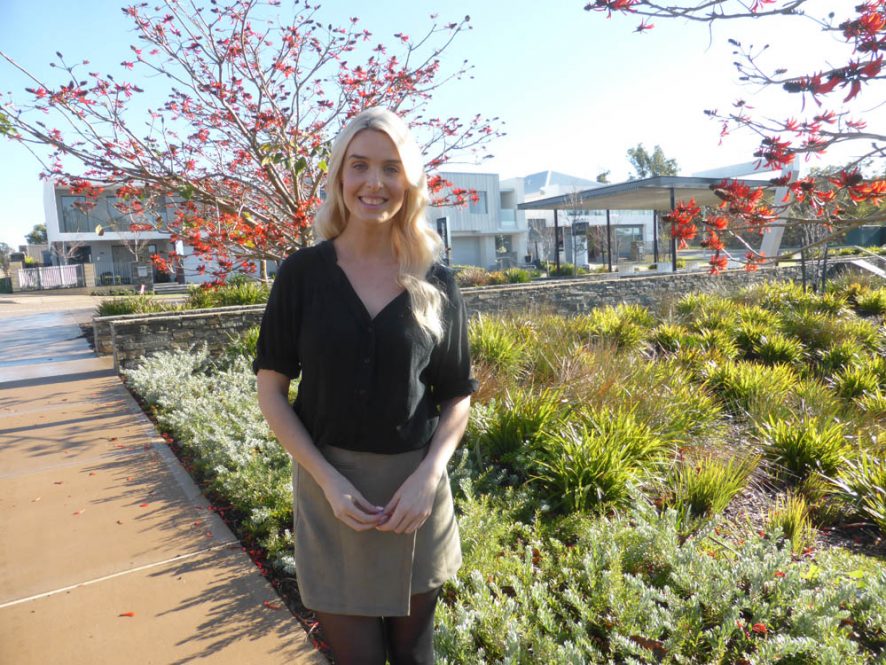 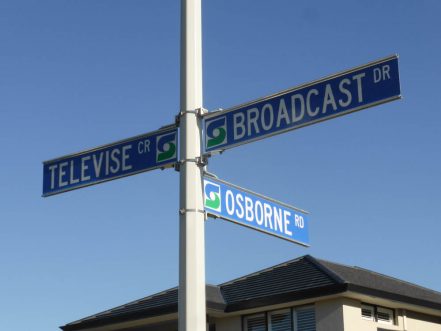 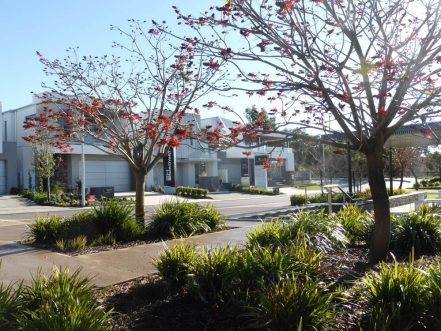 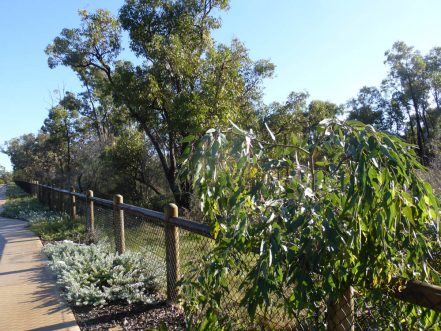 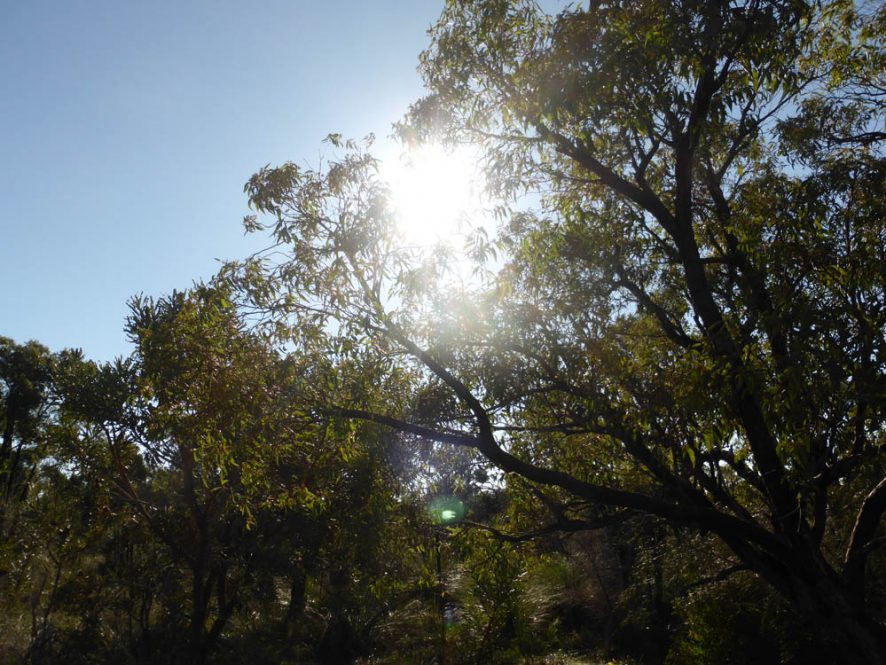 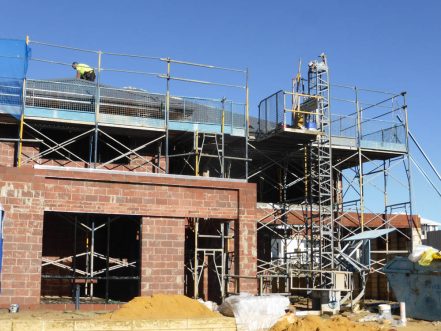 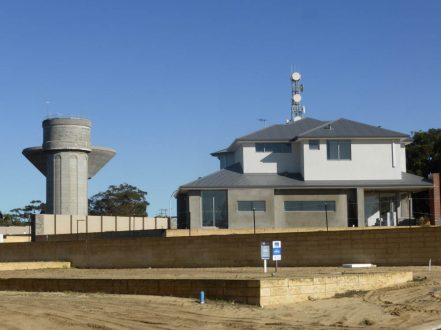 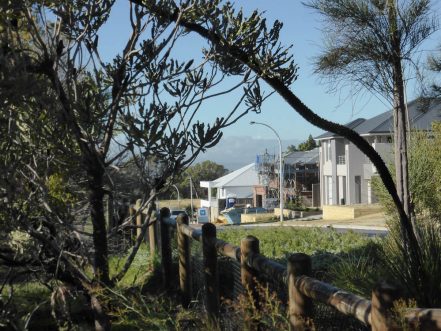 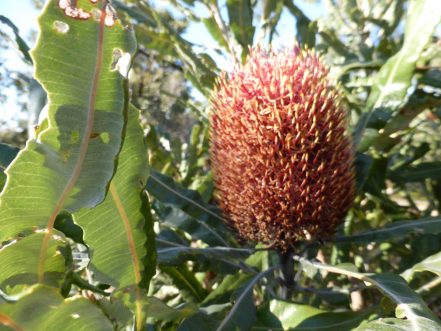 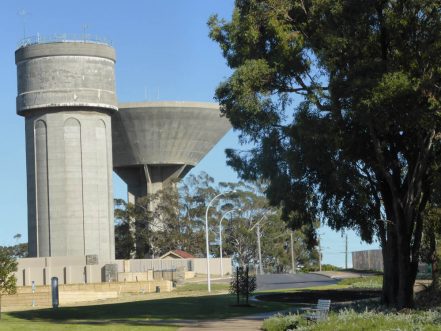 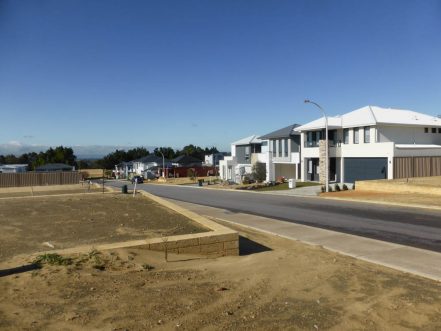 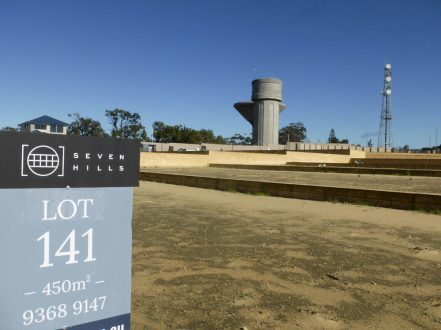 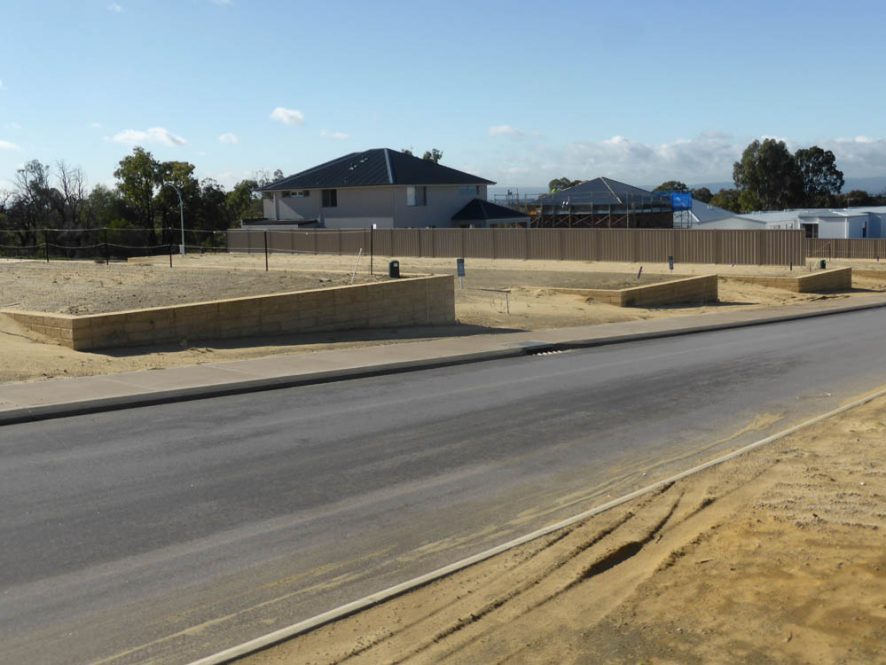 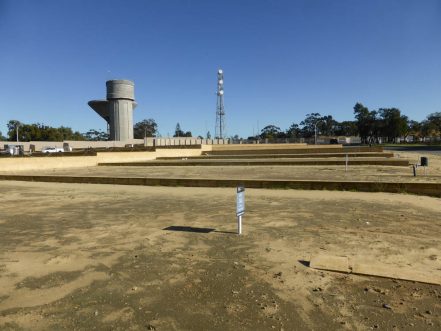 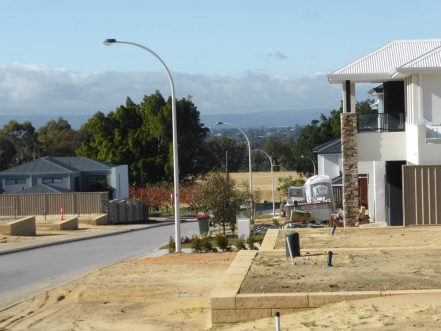 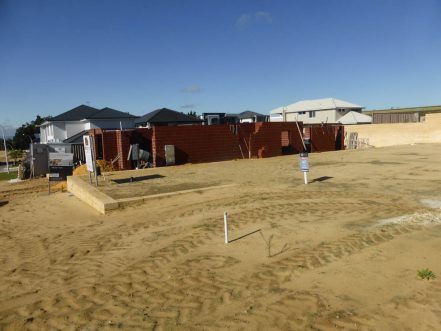