Since winning the ‘Ric New Rising Star Award’ back in 2012 we have seen this builder really flourish. Ryan went on to explain how the award has helped him grow. How it has driven him to build a quality of home – now recognised as award winning. And proud of the fact it is judged on the team and the quality of our trades.

Held every year all the Master Builder’s Awards are there to motivate, encourage and in the end, recognise the quality of workmanship of all members. And this quality inevitably goes through to you, the customer.

Holly then spoke with John Gelavis – “We don’t base these awards on academic achievements rather, it is awarded to those displaying outstanding potential, entrepreneurial flair, creativity and innovativeness, including their work ethic, and their commitment shown while working within the building and construction industry.

All of the criteria mentioned are based on the principals represented by the founder of Midland Brick, – Ric New, of whom the awards are named after and we’re very pleased to have Midland Brick on board supporting these awards.
Want to build with a WINNER? then get a copy of this;

…see it online by going to mbawa.com/awards 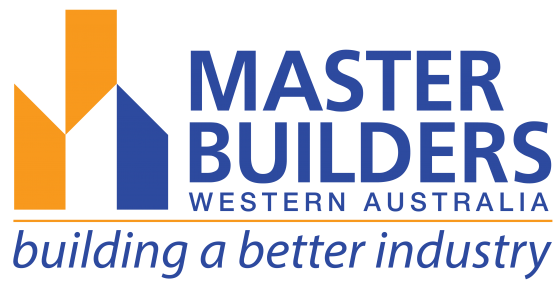 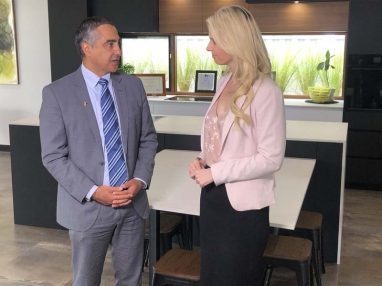 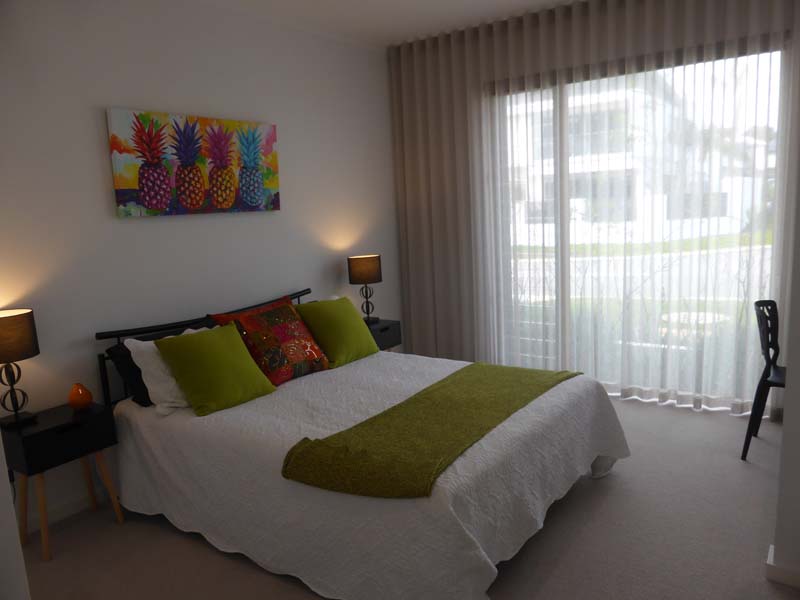 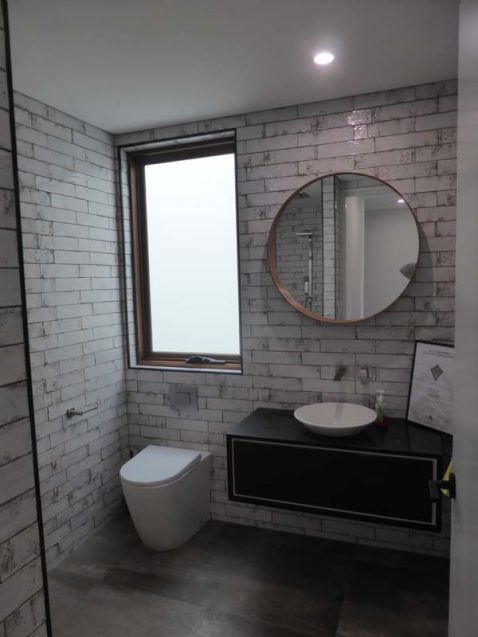 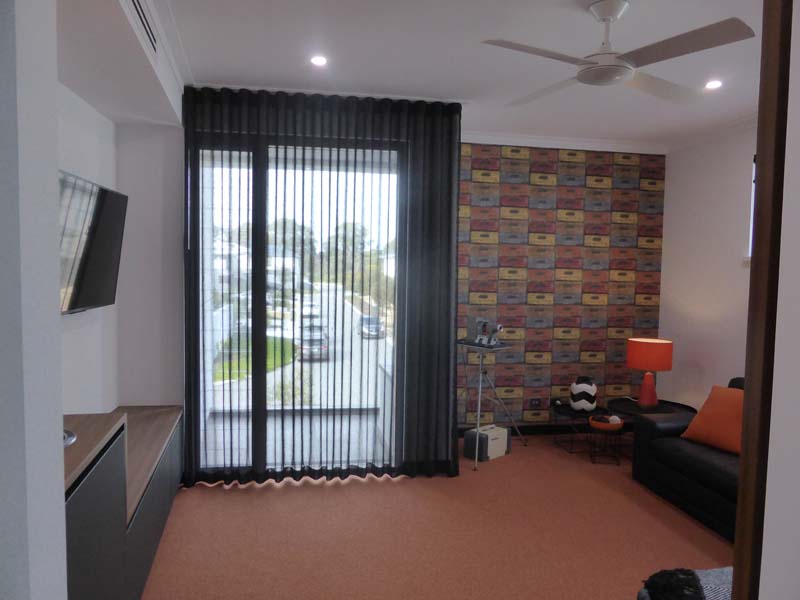 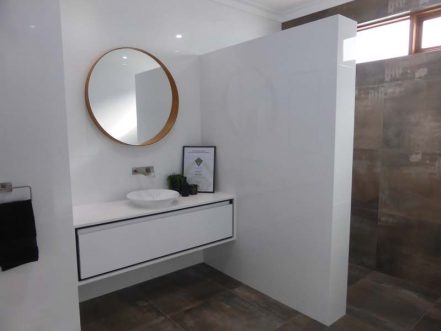 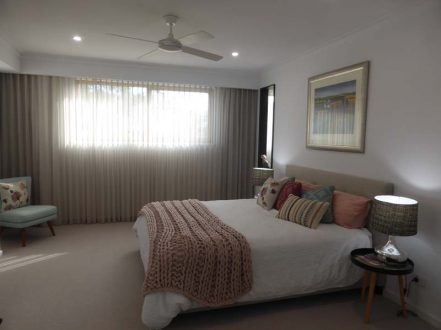 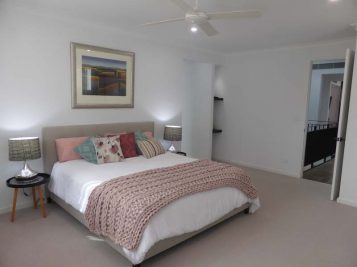 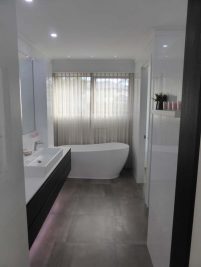 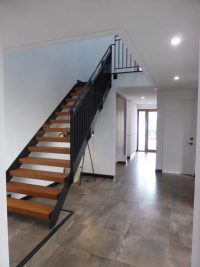 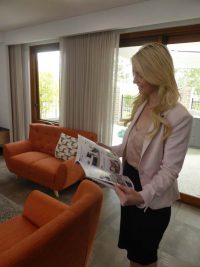 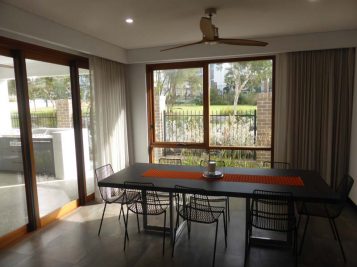 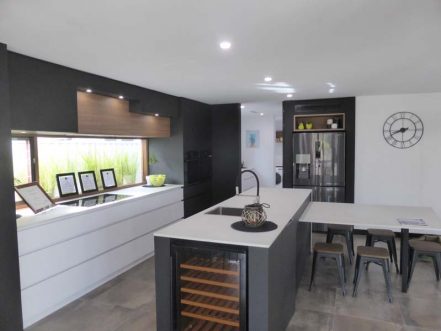 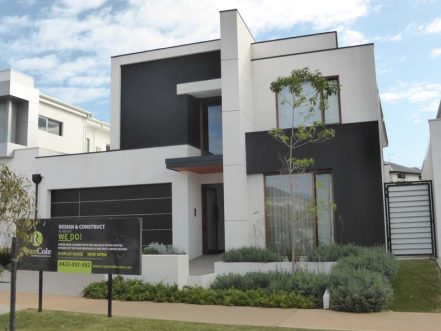 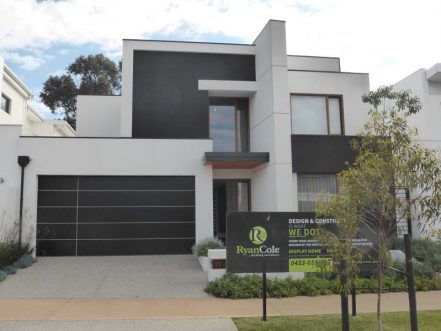 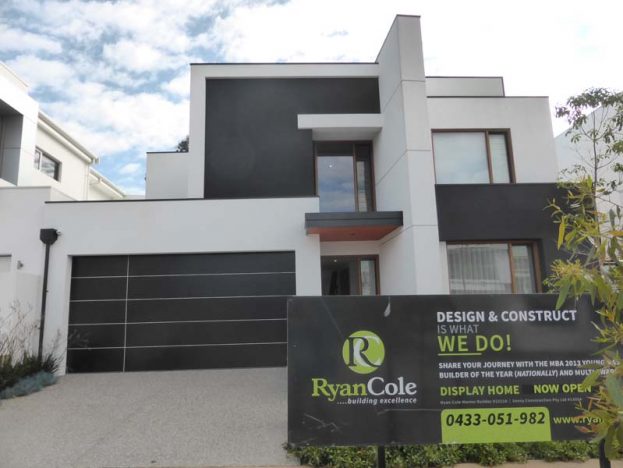 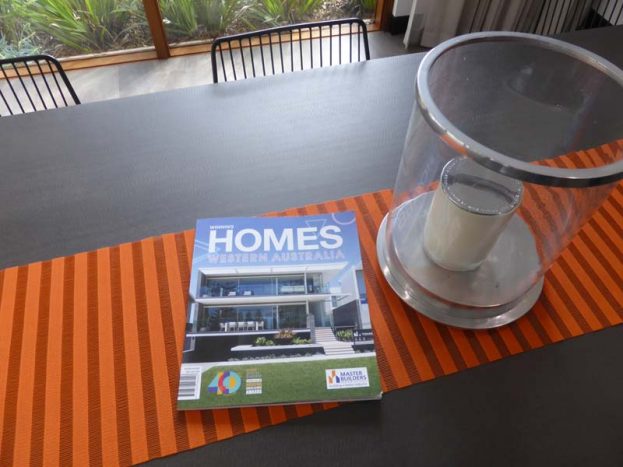 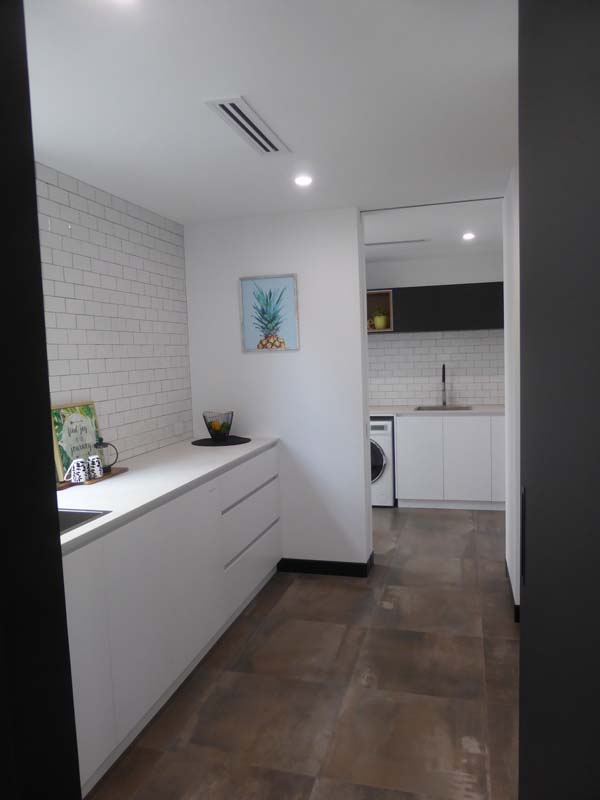 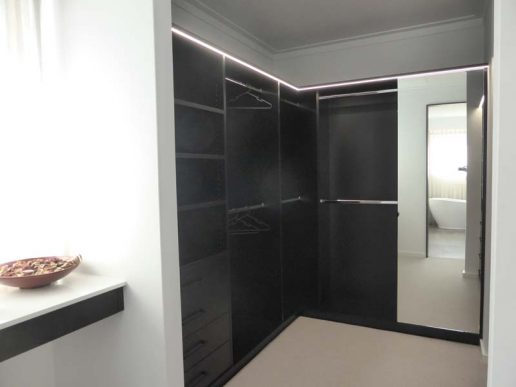 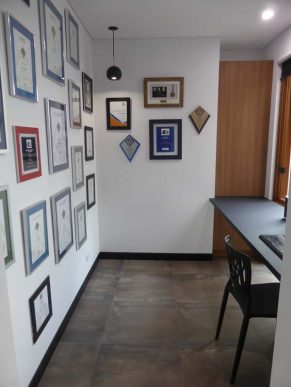 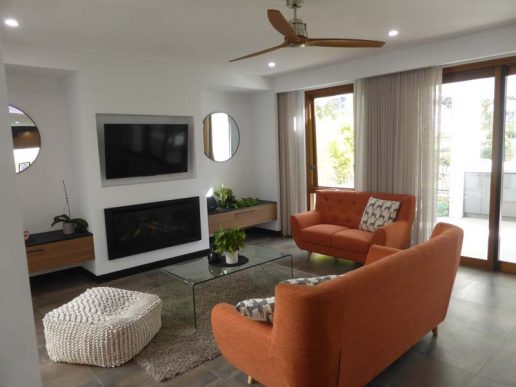 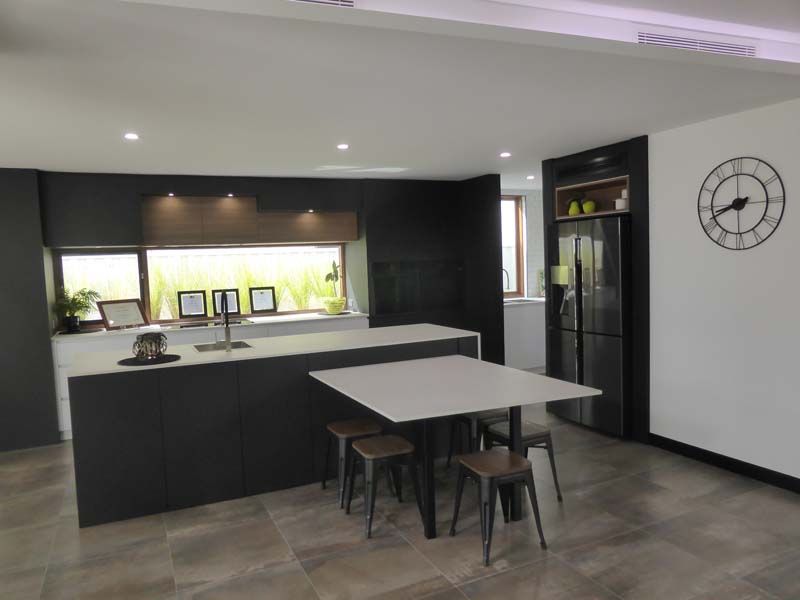 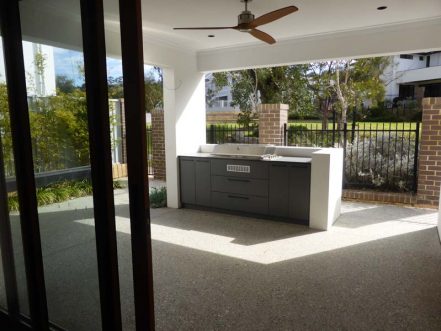 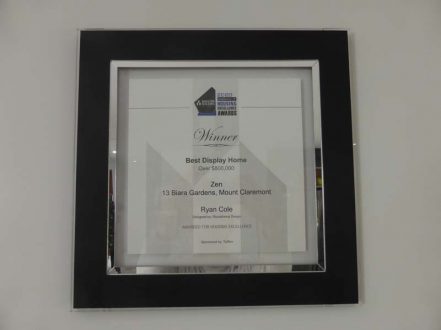