Today, it’s time to show off some of WA’s exceptional builders.

The Master Builders Australia’s National Excellence in Building and Construction Awards were held on Saturday, 14 November on the Gold Coast… and this year, WA took home seven of the 43 top awards, a record for WA builders. How good is that, and doesn’t it just make you proud to be a Sandgroper.

It’s great to see our quality WA builders going up against some of the best builders and their projects in the country – it’s something we should be very proud of.

2015 also marks the fourth consecutive year that a WA builder has won the National Young Builder of the Year Award. Ray Kershaw from Mondo Exclusive Homes was this year’s young builder of the year.

Ray started his career as a carpenter and moved on to start his own renovation company at the age of 20. In 2009, he became one of Perth’s youngest ever registered builders, and he’s also a Member of the Master Builders Housing Council. 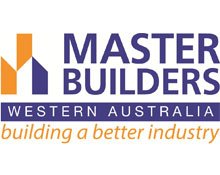 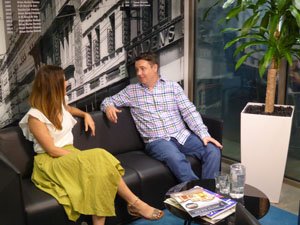 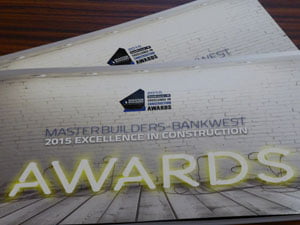 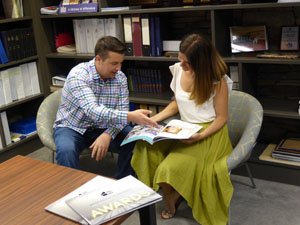 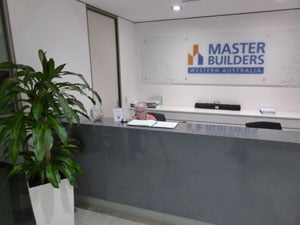 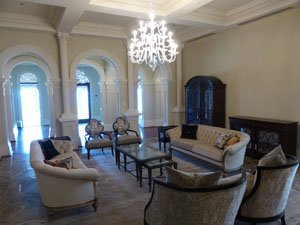 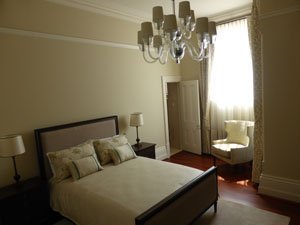 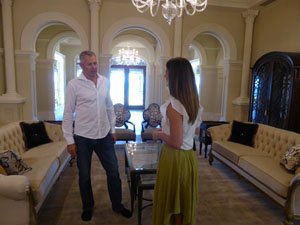 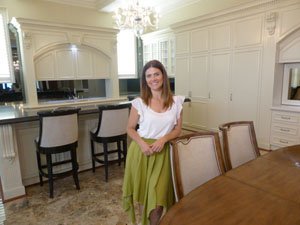 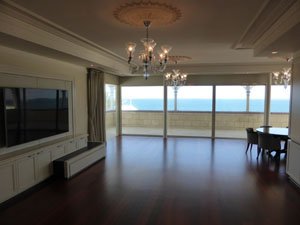 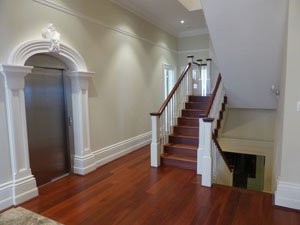 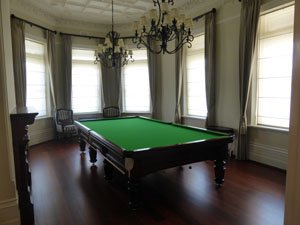 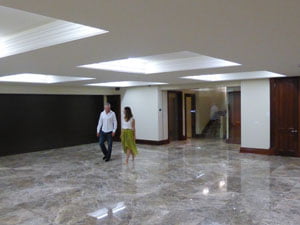 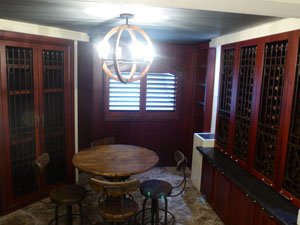 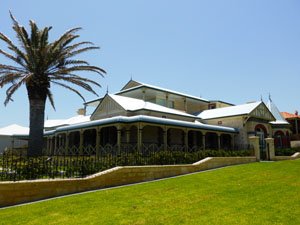 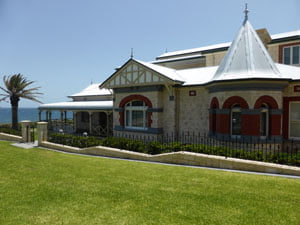