Dale Alcock has been a well known and trusted builder for over 30 years, but here’s something new for Dale Alcock Homes. They’ve just opened their first ‘two storey display home!’

Many people are very familiar with Dale Alcock Homes, but have known them for their single-storey designs.

John Care, the Design Manager for Dale Alcock Homes discusses his favourite features and the differnt ways The Palladian can be configured to suit so many different needs.

Dale Alcock Homes are famous for all of their quality inclusions such as Ceaserstone benchtops, Reece tapware and quality The Maker kitchens, without the high price tag!

So, visit The Palladian on display in Treeby, or see all the details, prices, and even a 3D tour of the home on their website dalealcock.com.au 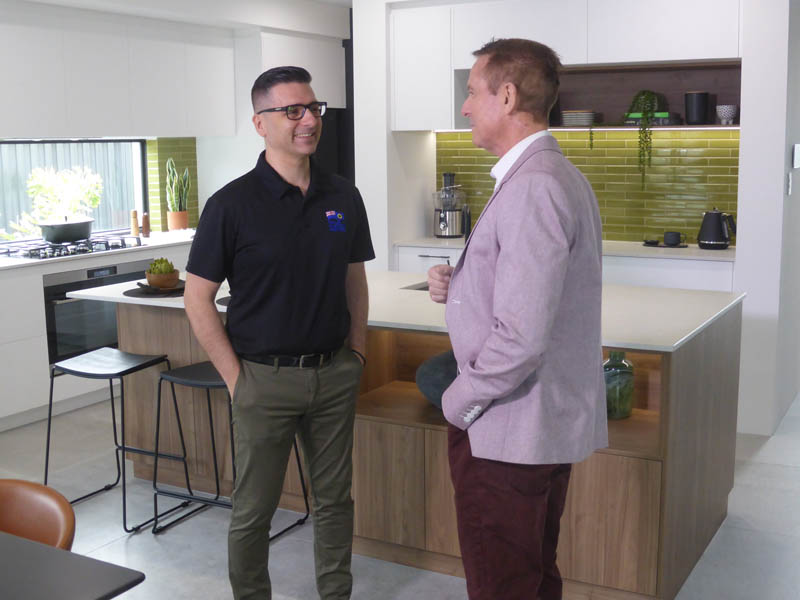 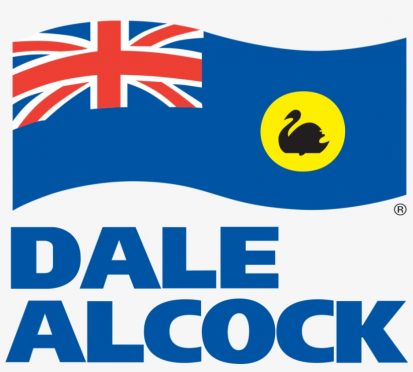 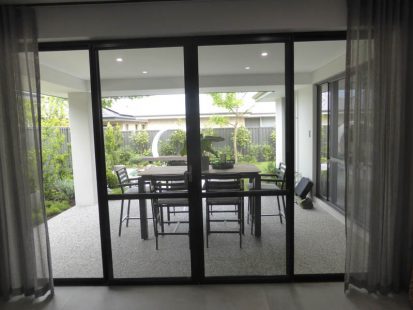 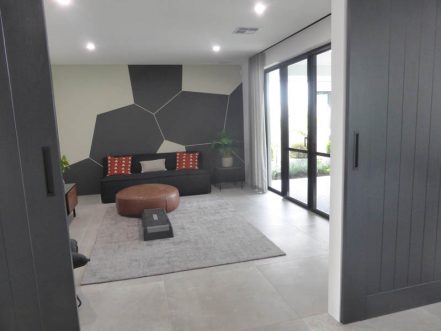 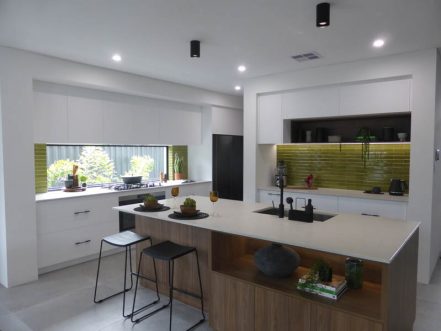 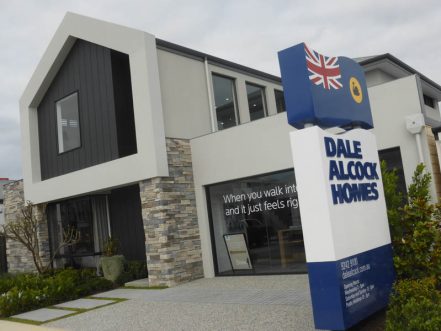 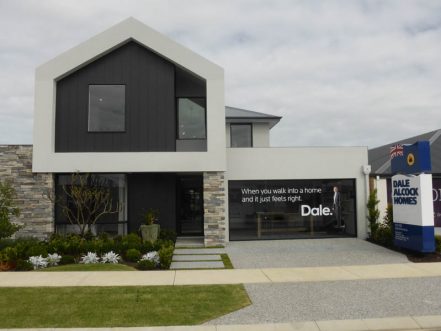 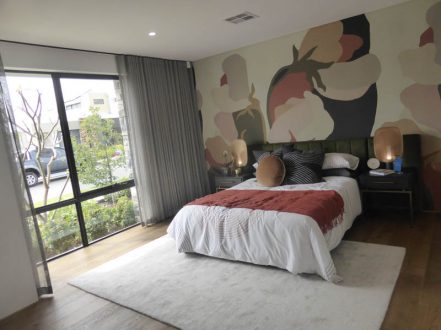 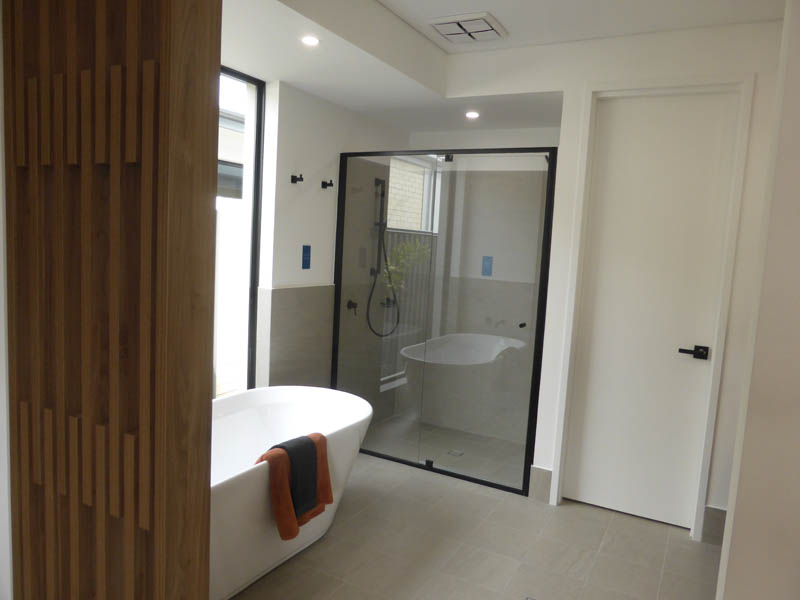 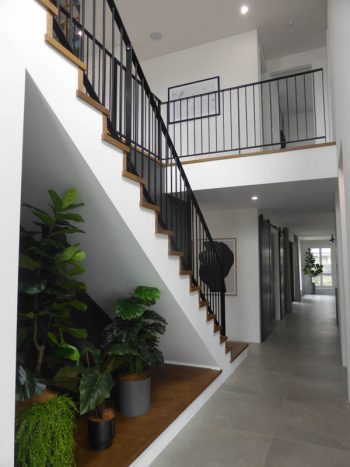 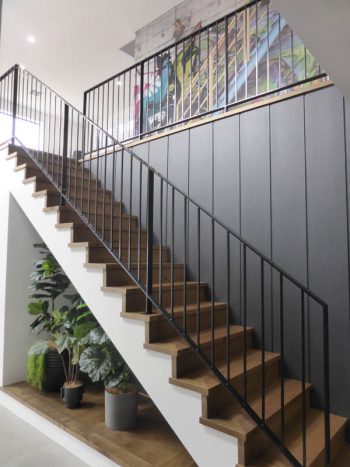 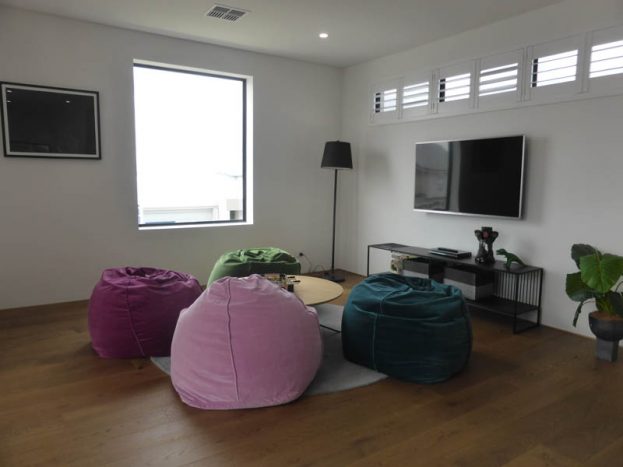 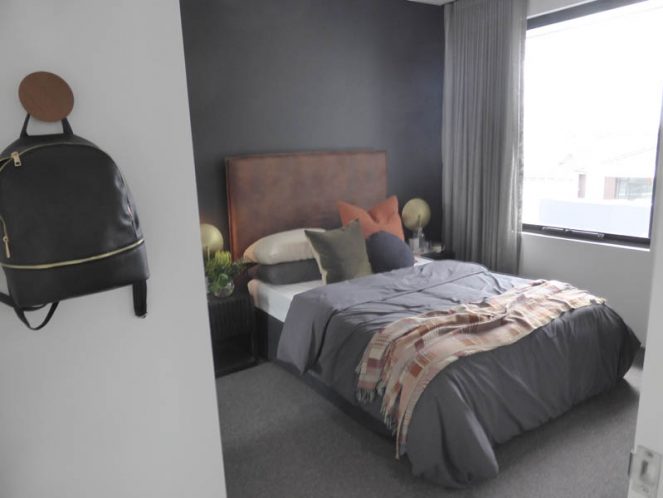 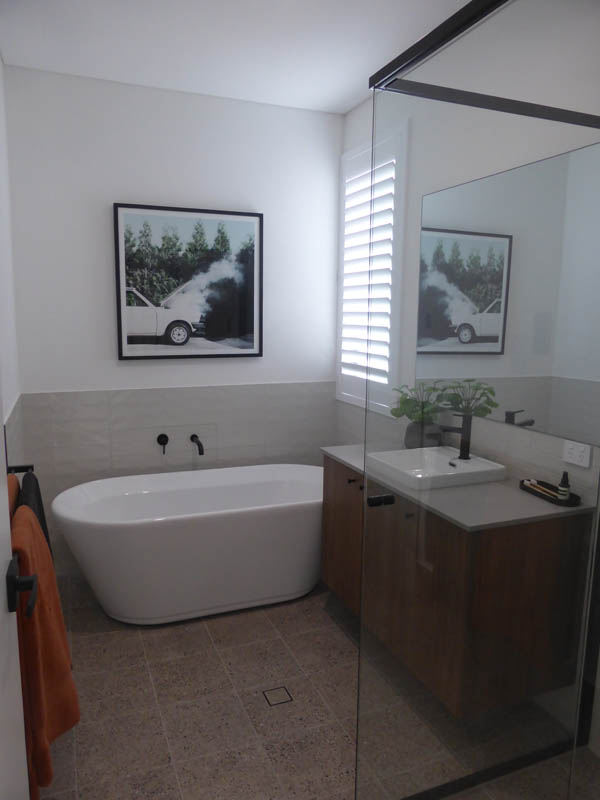 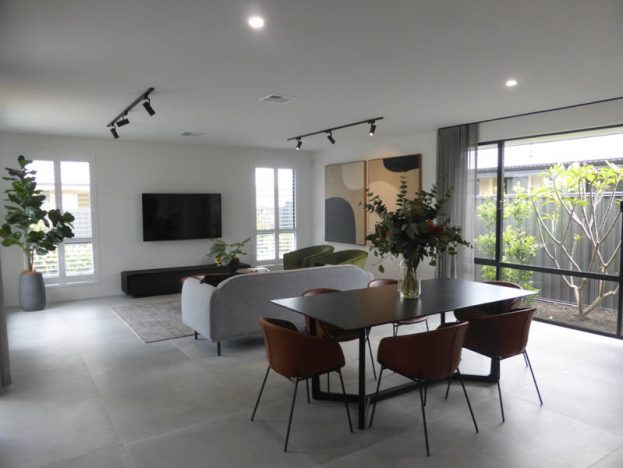 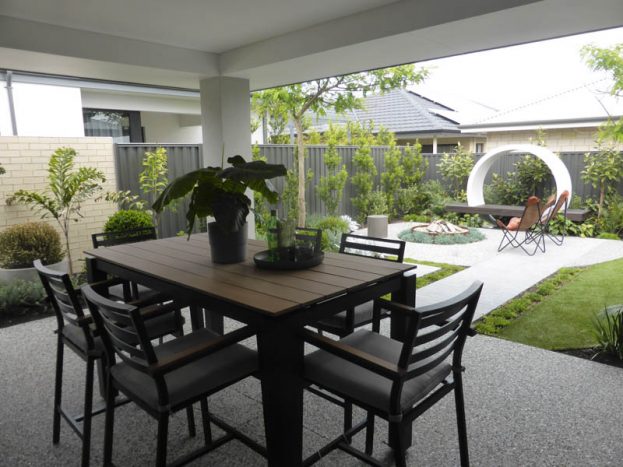